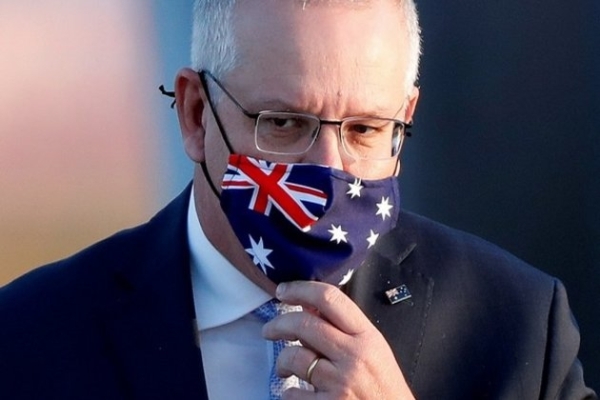 Canberra [Australia], December 22 (ANI): The nature of Omicron is such that the response has to go beyond the action of governments and individuals and communities need to take action as well, said Australian Prime Minister Scott Morrison.

Morrison was not keen on a lockdown. The uncertainty and fear feel all too familiar, but the language being used by Prime Minister Morrison after Wednesday’s extraordinary national cabinet meeting was different, according to Australia Broadcasting Association.

Further, Australian PM Scott Morrison said the nature of Omicron meant the response had to go beyond the action of governments.

"Individuals and communities need to take action as well," he said.

The Prime Minister also indicated that there would be a uniform definition of what a close contact was across the country, and as the volume of cases increased, casual contacts may stop being talked about at all.

"There is even an argument that says there shouldn’t be any requirement to have a casual contact definition at all when you’re dealing with such a high volume of cases," he said.

Further, another national cabinet meeting is scheduled in two weeks, and PM Scott Morrison said in the meantime, there would be further updates shedding light on the nature of Omicron and "the issue of severity" according to Australia Broadcasting Association. (ANI)

Share this: Australia reluctant to impose lockdown despite spread of Omicron