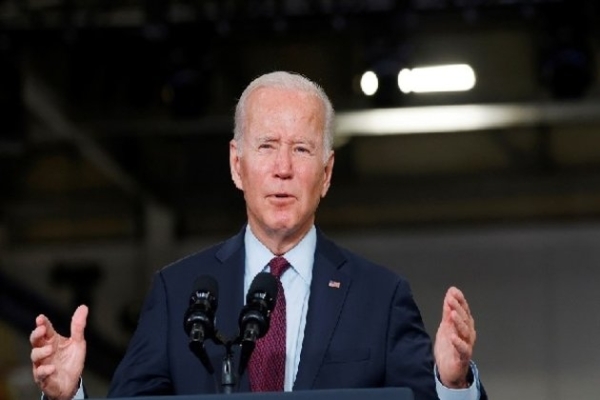 Washington [US], December 23 (ANI/Sputnik): US President Joe Biden signed legislation on Wednesday that will allow the US Capitol Police to request assistance without prior approval during emergencies, the White House said.

"On Wednesday, December 22, 2021, the President signed into law: S. 3377, the — the ‘Capitol Police Emergency Assistance Act of 2021,’ which authorizes the Chief of the Capitol Police to request the assistance of Federal agencies in emergencies," the White House said in a press release.

The bill passed the House of Representatives and the Senate unanimously last week.

The legislation was crafted in response to what legislators claimed was the Trump administration’s delay to approve a request from Capitol Police to deploy the National Guard during the January 6 Capitol riot.

On January 6, a group of Trump supporters entered the US Capitol to protest lawmakers certifying the results of the 2020 presidential election from several US states that former President Donald Trump claimed were fraudulent. Trump claimed the election results were invalid due to the election and voter fraud that robbed him of election victory. The authorities shot one protester dead during the incident and charged over 700 people for participating in the event. (ANI/Sputnik)

Share this: Biden signs bill to allow Capitol Police to request help without prior approval in crisis