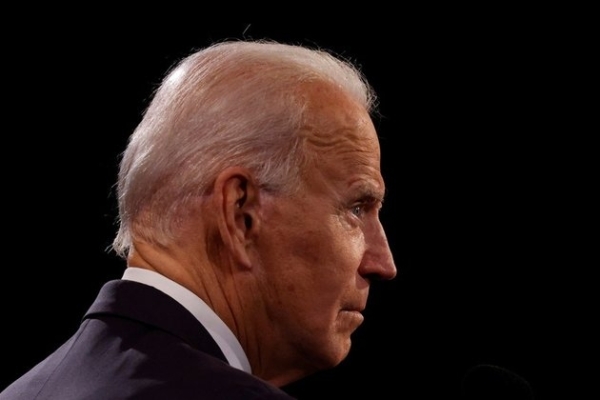 US President Joe Biden has revealed that, although he intends to run for re-election in 2024, his health and whether former President Donald Trump decides to run are major factors that will decide the fate of his campaign.

After being asked by ABC News on Thursday whether he plans to run for re-election, Biden said, "Yes, but look, I’m a great respecter of fate. Fate has intervened in my life many, many times. If I’m in the health I’m in now, if I’m in good health, then in fact I would run again."

Asked if he would still run if that meant "a rematch against Donald Trump" — who Biden defeated in 2020 — the president responded, "You’re trying to tempt me now."

Biden, who is the oldest serving president at 79, has previously committed to running for re-election. Biden will be 82 at the next election in 2024.

"The answer is yes, my plan is to run for re-election... That is my expectation," he told reporters in March.

However, a majority of Democrats believe the party would have a better chance in 2024 if Biden did not run for re-election, with Vice President Kamala Harris and former first lady Michelle Obama at the top of the list in polls as alternative candidates.

Share this: Biden reveals how Trump & fate may affect his 2024 plans