Russia could be hit with iPhone ban media Thursday, 23 December 2021 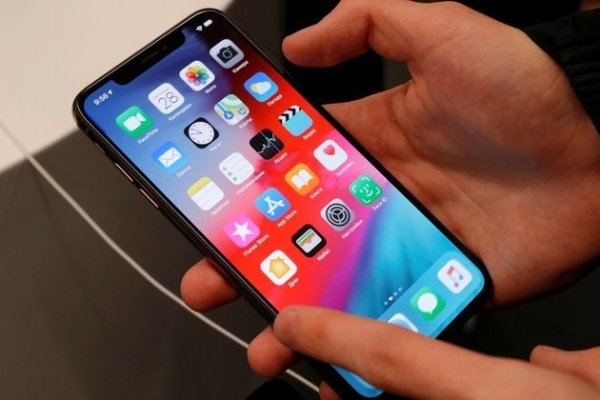 The US is considering the possibility of banning exports of consumer and industrial technologies to Russia, such as components for smartphones and planes, if Moscow launches an invasion of Ukraine, news agency Reuters has claimed.

Citing an unnamed source in the White House, the agency reported that a handful of American industries could be banned from conducting business in the Russian market.

According to Reuters, restricting Russia’s ability to import smartphones, as well as critical aircraft and automobile components, would seriously affect consumers, industrial operations, and employment there. This measure, which would be part of a larger economic sanctions package, is due to be discussed at a meeting of senior officials at the White House.

Earlier this month, US Under Secretary of State for Political Affairs Victoria Nuland threatened that Washington would impose unprecedented sanctions if Russia stages a military incursion into Ukraine. Tensions on the border are currently very high, with multiple Western media outlets suggesting a conflict is imminent.

If implemented, the sanctions would use tools created by US President Joe Biden’s predecessor Donald Trump, who banned the supply of advanced semiconductor technology to China’s Huawei earlier this year.

The Russian phone market is dominated by foreign companies like Samsung, Xiaomi, and Huawei. The most popular American smartphone provider, Apple, is also incredibly popular and in 2020 reported revenues of 266.31 billion rubles ($3.6 billion), an increase of 40.7% from 2019. Banning the sale of US smartphones to Russians would significantly impact the American technology giant.

Earlier this month, in a video summit, Biden warned Putin of potential action against Russia in the event of an attack on Ukraine. According to US media, these sanctions could include disconnecting Russia from the SWIFT payment system.

Share this: Russia could be hit with iPhone ban media