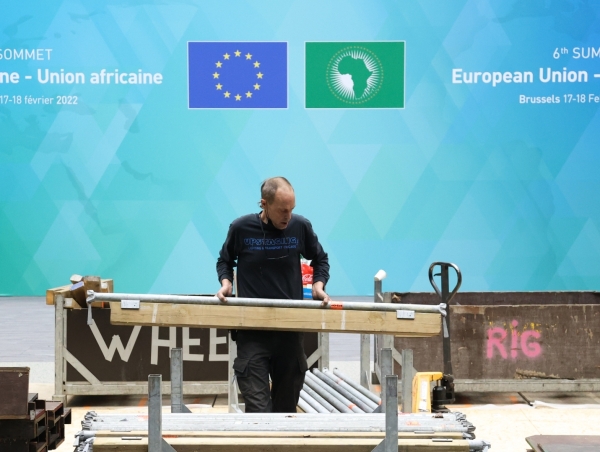 This week was meant to be focused on EU-Africa relations, culminating in a two-day Africa Union Summit. However, the summit is likely to be overshadowed by developments around Ukraine and ongoing diplomatic efforts led this week with German Chancellor Olaf Scholz paying a visit to Russia’s President Putin.

NATO defence ministers will also meet this week in Brussels with a view to further galvanizing their efforts and placing more troops in those countries who share a border with Ukraine.

Yesterday (13 February) Zelenskyy discussed sanctions and countering security challenges with European Council President Charles Michel. Zelenskyy underlined that he was committed to the so-called ‘Normandy Four’ process led by France, Germany, Russia and Ukraine to find a peaceful resolution and expressed his thanks for EU support.