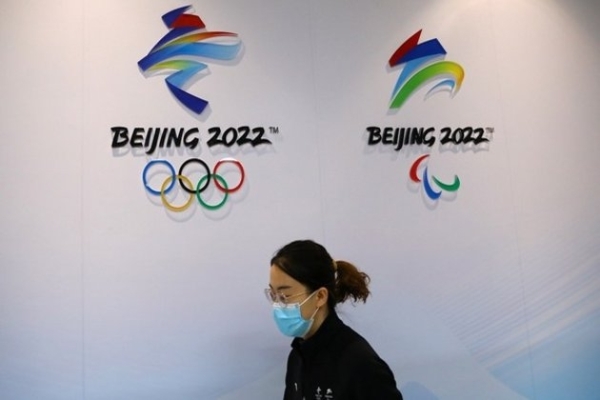 Islamabad [Pakistan], December 13 (ANI): China’s Ambassador to Pakistan Nong Rong on Sunday said that his country appreciates Pakistan for being against the ‘politicization’ of sports after Islamabad said that the Beijing Winter Olympics would offer "a spectacular and colourful gala to sports enthusiasts around the world."Taking to Twitter, the envoy wrote: "Pakistan’s position to oppose any form of politicization of sports is highly appreciated. The Beijing Winter Olympic Games is not a stage for the posturing and grandstanding of politicians," he wrote, reported Geo News.

While countries like the US, UK, Australia, Lithuania and Canada has announced a diplomatic boycott of the Beijing Winter Olympics, Pakistan supported its all-weather ally and said that the Beijing Olympics would offer "a spectacular and colourful gala to sports enthusiasts around the world."According to Xinhua News Agency, Foreign Ministry spokesperson Asim Iftikhar Ahmad, while addressing a weekly media briefing, had expressed Pakistan’s confidence in the neighbouring country’s plan to host the Beijing Winter Olympics.

Per the report, Ahmad had said that the event would offer "a spectacular and colourful gala to sports enthusiasts around the world, including in Pakistan," despite the limitations imposed by COVID-19.

"The Olympic games symbolise sportsmanship, team spirit, unity, effort, struggle, and maintaining grace in competition whatever the results are," the spokesperson had said.

Meanwhile, in a symbolic protest against China’s "ongoing genocide and crimes against humanity in Xinjiang," the Biden administration on Monday announced that it has decided not to send an official US delegation to the 2022 Winter Olympics in Beijing.

France too has "well noted" the decision of the United States to diplomatically boycott the Winter Olympics in Beijing of 2022 and it will consult with European partners on the next step, a foreign ministry spokesperson on Tuesday. (ANI)

Share this: Beijing Winter Olympics: China appreciates Pakistan for being against ‘politicization’ of sports