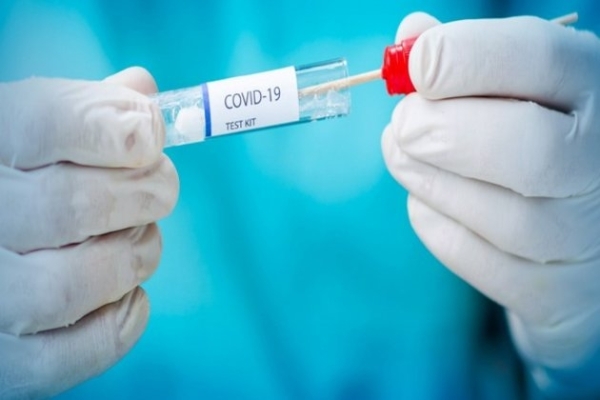 The positivity rate in the country jumped to a nine-month high on Thursday morning as the infection rate was reported at 11.55 per cent after 58,943 tests were conducted, the NCOC’s data showed.

The active cases, too, shot up and now stand at 51,094 from just 44,717 in the last 24 hours, official figures showed, with total deaths standing at 29,042 after five more people succumbed to the virus, Geo News reported.

As Pakistan faces the fifth wave of the deadly pandemic, the NCOC imposed further restrictions on schools, weddings and gyms.

According to the Pakistani publication, the NCOC on Wednesday issued revised coronavirus guidelines and SOPs for the education, restaurant, entertainment, and other sectors as Pakistan struggles to contain the spread of the Omicron variant.