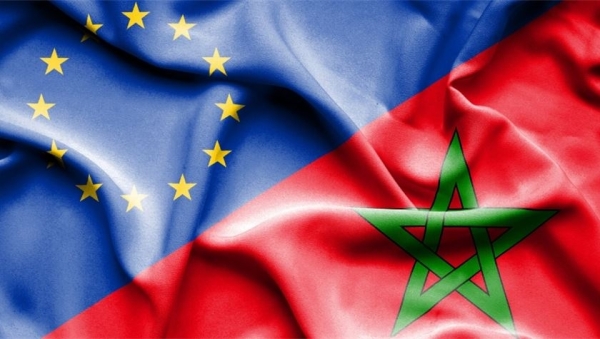 Responding to a question about an invitation that would be extended to the separatists to take part in the European Union-African Union summit, which opens Thursday in Brussels, EU Spokesperson for Foreign Affairs and Security Policy, Peter Stano, underlined that the European side did not invite the Polisario.

He added that this invitation from the African Union "does not change the position of the European Union", namely that it does not recognize this entity, nor does "any of the EU Member States."

This position is in line with the one expressed by the EU at the EU-AU Summit in Abidjan in 2017.

Share this: EU Reiterates its ‘unchanging’ position of non-recognition of so-called ‘Sadr’