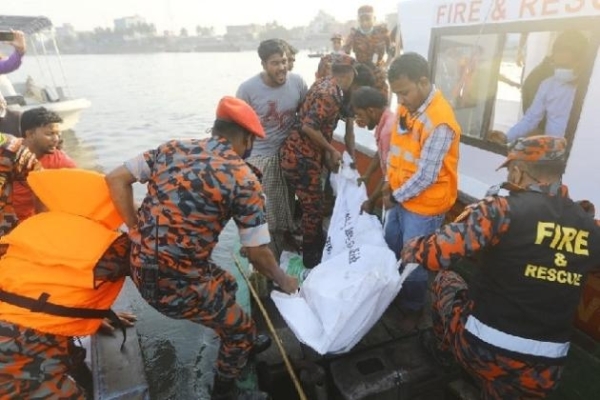 NARAYANGANJ, Bangladesh — Eight people have died after a launch carrying more than 50 people sank in the Shitalakkhya river after being hit by a City Group freight vessel, "MV Rupshi-9" in Narayanganj.

On Sunday afternoon, divers pulled seven bodies from the river, and one passenger died after he managed to swim ashore.

Two children, two women, and four men were among the victims.

The authorities did not immediately identify the victims. It was also unclear how many people remained unaccounted for. According to the Fire Service and Civil Defense, 15 to 20 more people have gone missing.

Meanwhile, a Narayanganj court on Monday ordered three-day remand for seven people linked to the cargo vessel "MV Rupshi-9" to be held for three days. 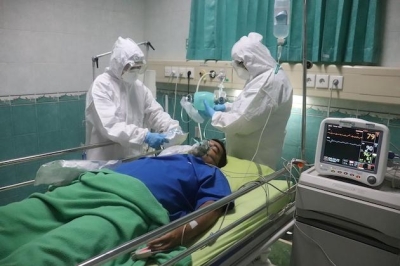