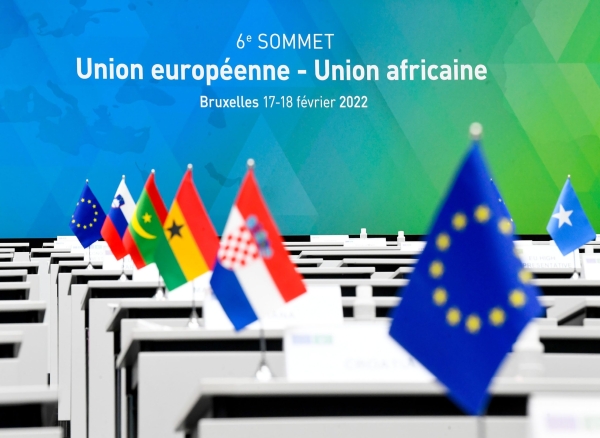 The European Union is welcoming heads of government from the African Union for the EU-AU Summit on February 17 and 18th in Brussels. The purpose of the conference is to outline joint goals for Africa and Europe, improve pandemic recovery in both unions and promote the EU Global Gateway Strategy in Africa. Many sources expect a joint vision for 2030 to be announced at the conclusion of the summit.

“I could say that if we, the European Union and the African Union, do not agree on everything – certainly not — I think that we agree on the essential, and this is enough,” EU High Representative Josep Borrell said. “It is a good sound basis for a renewed and stronger partnership between us.”

The summit will include several roundtable discussions with heads of state and government from both the EU and AU as well as expert guests. These discussions will revolve around everything from climate change, to security to health systems.

This is the sixth meeting in this format, but the first to take place since the EU launched its ‘Global Gateway’ aimed at rivaling China’s ‘Belt and Road Initiative’ — but with a lot less funding, an estimated €300 billion.

“We are good at financing roads,” Ursula Von Der Leyen said in the State of the Union speech last year. “But it does not make sense for Europe to build a perfect road between a Chinese-owned copper mine and a Chinese-owned harbor…

“Instead, the EU will seek to take a values-based approach, offering transparency and good governance to our partners. We want to create links and not dependencies!” The speech was a thinly veiled criticism of China’s more opaque approach, which offers the building of major infrastructure largely through debt, an approach that has proved costly for some countries who have had to relinquish control of their assets or found themselves in unsustainable debt.