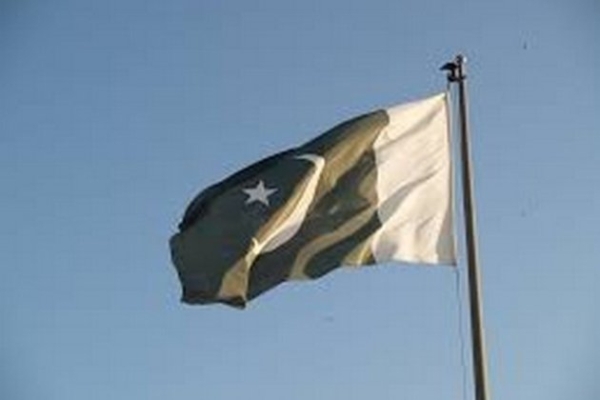 According to a notification issued by the PoK home department, the ban was imposed on Pashteen with immediate effect under section 5 of the Maintenance of Public Order Act, 1985, for three months, Dawn reported.

During a press conference in Kotli, some activists of an obscure organisation by the name of Tehreek-i-Jawanan-Kashmir called upon the Pok government to ban the entry of Pashteen.

Several activists criticised the government’s embargo on freedom of speech and expression on social media, as per Dawn newspaper.

"We condemn the PTI government in strong words for banning Manzoor Pashteen’s entry and speech in Kashmir. Imposing restrictions on freedom of expression and speech is a fascist practice. Manzoor Pashteen! We are ashamed," tweeted Mushtaq Minhas, the former PoK information minister and member of the PML-N organising committee.

Nasira Khan Sudhozai, a PML-N activist also said that Manzoor Pashteen is the voice of millions of people. Restricting his entry to PoK is the worst step. (ANI)